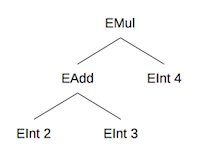 Alternatively, you could adapt the quicksort function you wrote in this week’s lab.